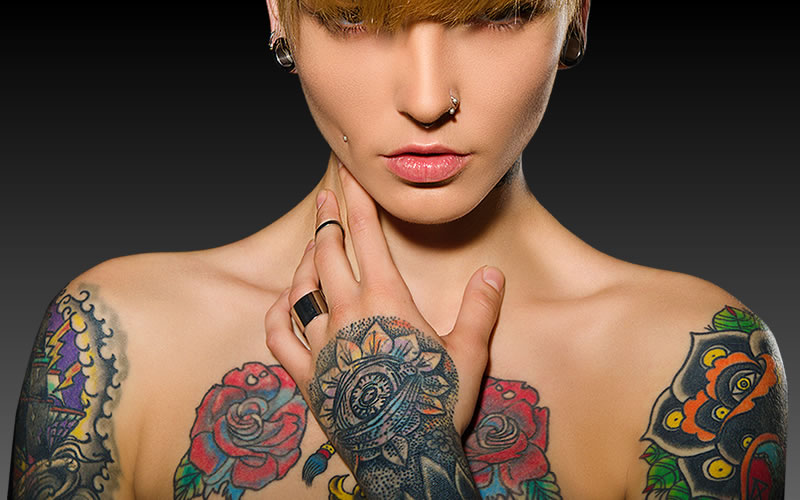 New E4 Tattoo Show, Tattoo Artist of the Year versus the MTV show Just Tattoo of Us?

Tattoo shows are the current rage as more and more of us are getting on the bandwagon to get ourselves inked. Reality TV today is currently awash with shows trying to accurately depict tattoos and the ideas behind it. People who crave more insight will of course take out time to watch these shows because body art that drills ink permanently into your skin is best portrayed with countless episodes of reality television. The popularity for these shows indicates that the shows are a hit or at least marginally profitable, but are they any good? The UK is currently showcasing the two most popular tattoo shows on air – E4’s Tattoo Artist of the Year and MTV’s Just Tattoo of Us. Here is a sneak peek of what to expect from these shows.  Dive in!

E4’s Tattoo Artist of the Year

This show is about hunting the country to find nation’s best all-round professional tattooist. Tattoo Artist of the year revolves around professional tattoo artists from across the country competing in different challenges which are designed to test the artists tattooing skills. The show is judged by Jay Hutton and Rose Hardy who are accomplished tattoo artists with different and unique skill sets and styles. In the series you will see the tattoo artist fight tooth and nail to take each other on in a chain of tasks specially tailored to put their inking ability to the test. Each episode consists of two different challenge briefs wherein the first revolves around a theme and the second is based on the style of tattooing. These styles could be Japanese, Traditional, Realism, Surrealism or Watercolour. It further goes on to eliminate an artist every week as the competition gains momentum until only one remains and is crowned champion giving the highly-appreciated title of Tattoo Artist of the Year. If you are thrilled by competition, it most definitely is the show for you.

MTV’s Just Tattoo of Us

Well, if you are the kind of audience who likes the element of family and friends attached to it, then this is just the show for you. Just Tattoo of Us is an MTV British Entertainment Reality tattoo show which closely follows couples, friends and family members as they visit the Just Tattoo of Us parlour. The series was announced in November 2016 by MTV and the first episode aired on 3rd April 2017. This tattoo show series is presented by Stephen Bear and Charlotte Crosby and incidentally it is the show that made them both fall for each other. Also, given the hosts it is not at all surprising that this show has an extremely wacky premise. Lucky visitors get a mystery body ink which is picked by their family and friends. So, if you haven’t gotten around watching these shows well get going and watch them both.